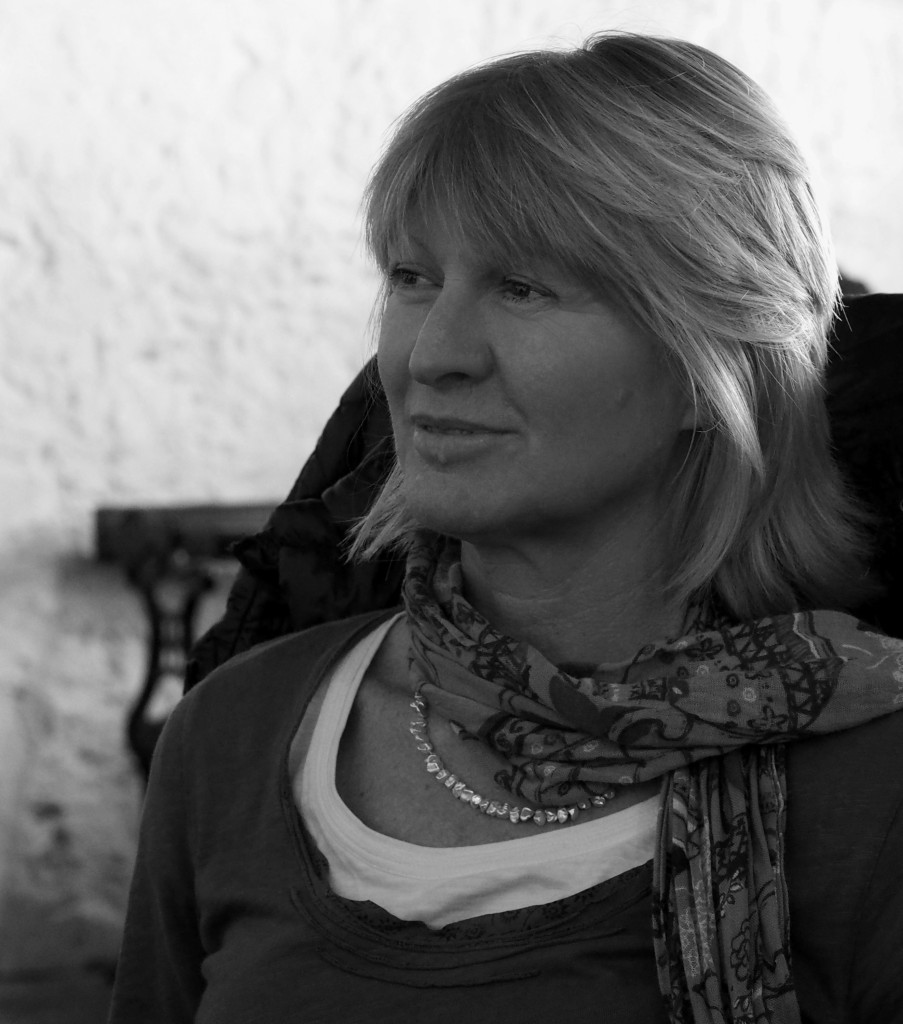 Dixie Darch left Western Australia at seventeen on a gap year and failed to return. She settled in Somerset, where she worked as a cartographic draughtsman for the Ministry of Defence before studying English at Exeter University. She has since had a long career as a lecturer in Further Education and is currently delivering teacher training and A-Level Creative Writing. She is a long-term member of Somerset Writers group, for whom she has co-tutored residential weekends for many years. She achieved a Distinction for her MA. Dixie is widowed with two children.

Set in rural Western Australia, Vanishing spans three generations of a farming family, starting with the marriage of Clara and Horace at the outbreak of the First World War. The novel explores the way in which the past – family secrets and that which is erased from settler history – shapes the lives of those who come after. In this extract, family life is disrupted with the arrival of eleven-year-old Ruby, orphaned cousin to Jack, twelve, and Billy, eight. The boys are wary of Ruby, but intrigued by her difference. One weekend the three children ride to the creek for a picnic.