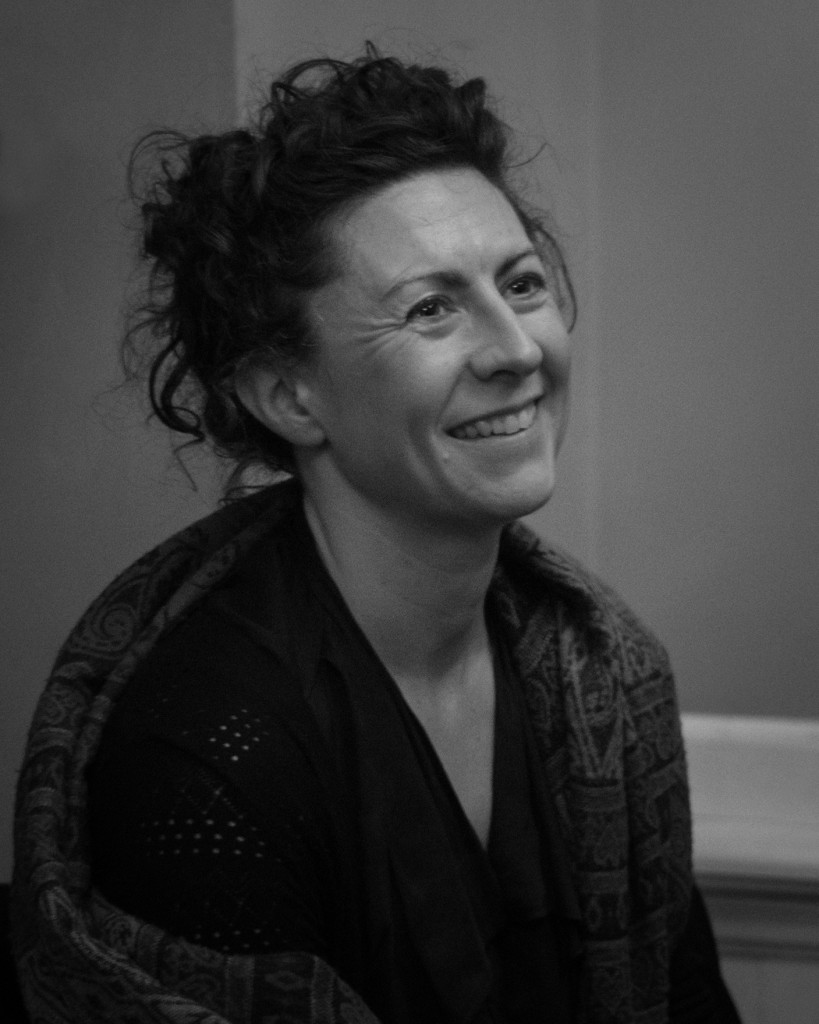 Alison Powell is a freelance writer based in the South West. She holds a Diploma in Creative Writing from Bristol University and achieved a Distinction in her MA at Bath Spa. Her novel manuscript, When the Mountain Swallowed the Morning, was longlisted for this year’s Mslexia New Novel Award and won runner-up prize in the 2015 Bridport First Novel Award. Her short story ‘Sparrow and Finch’ featured in the New Writing section of December 2015’s Mslexia magazine. She has also received recognition for her poetry in the Wells One World, Midsomer Literary Festival and BBC Hometown Ballad competitions.

When the Mountain Swallowed the Morning is narrated by Aeron, a young Welsh seamstress who, in stitching a funeral suit for her love, unravels the stories of their past.

Set in 1990s Aberfan, South Wales, the story follows Aeron’s struggles with her wayward mother, her grief-stricken grandfather and the ghosts of the 1966 coal mining disaster. Davey’s visits offer her hope, though their plans to escape together are repeatedly obstructed. When an open-cast mine is planned on the mountain, Davey returns to take part in a protest. His involvement leads to his death and ultimately to Aeron’s freedom.

This extract is from the second section of the novel and takes place the morning after a drunken episode with Aeron’s mother.