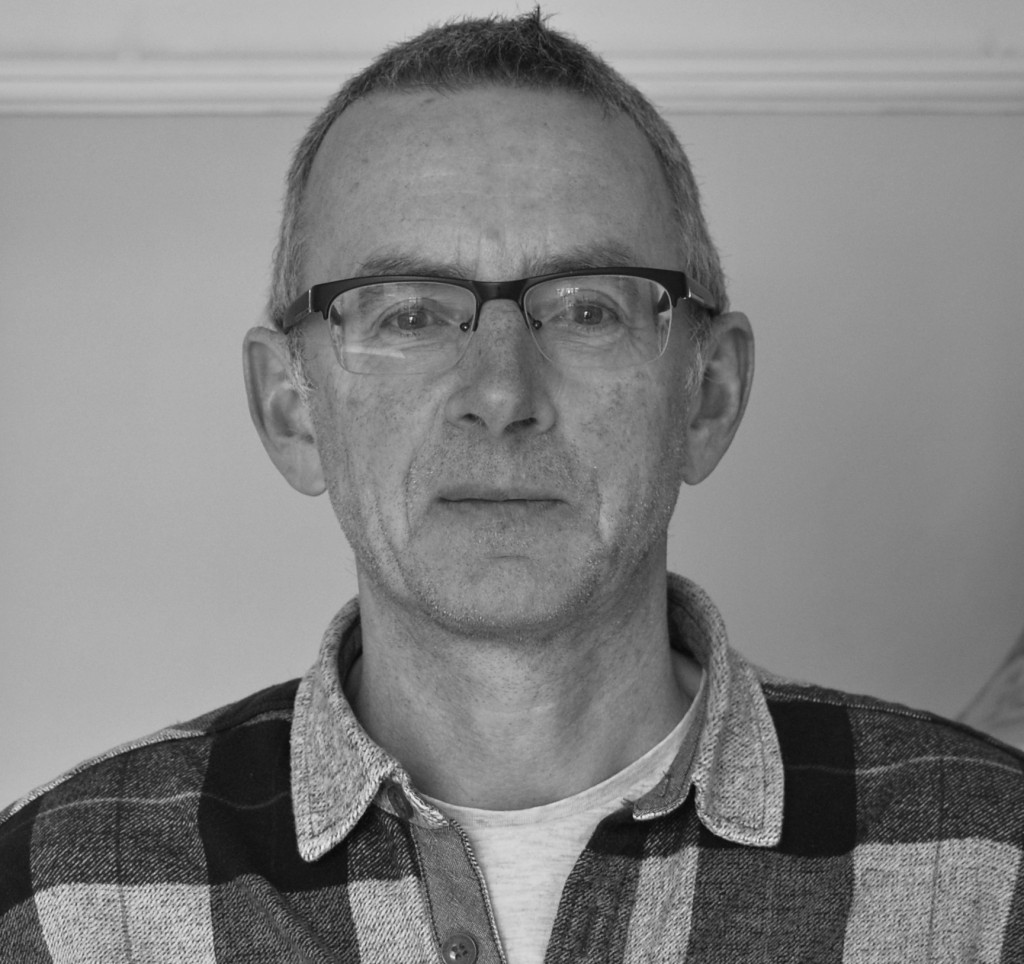 Daniel Allen is a freelance journalist – newspapers, magazines, websites, anything really – and is nosy about other people’s lives. He was once a mental health nurse, which, like journalism, allowed him to ask lots of questions. His first writing success was a competition on the back of a crisp packet where he had to weave the names of cars into a piece of prose. He won a Ford Escort but was only 15 so took the cash prize instead. His stand-up comedy career peaked at the Edinburgh Fringe and a gig that ended in a mass brawl.

What if the secret you had held all your adult life – the secret that shaped you – was based on a false interpretation of the facts? In Things I Might Have Been, John, a musician, is convinced he is responsible for the death of a man who attacked him and his then-girlfriend, Kath. When Kath, complicit in the apparent killing, tracks John down years later, she says the man didn’t die. In this extract, the couple are back in Wales, scene of the attack, and Kath tells John her reason for thinking the man, Sheldon, is still alive.