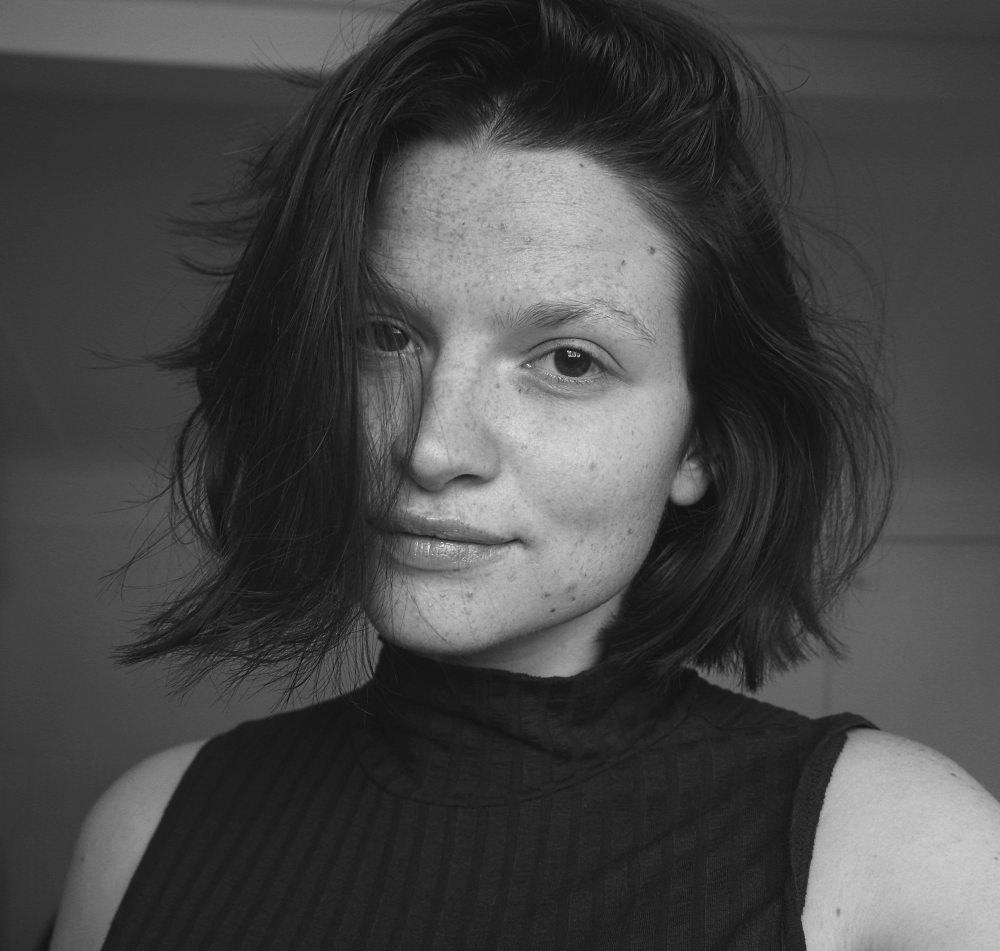 Imme writes stories full of extreme devotion. Playing with words and emotions is what she does best. The women she writes about in her work might be seen as naïve; they are often followers – led into situations they do not fully understand. Imme is interested in creating dark and tense atmospheres, in which communication fails and her characters feel uncomfortable. Mostly, she wants her readers to escape into dream-like stories that stay with them for a while. For young adults, for old adults, for everyone who likes to fall into intense (alternative) realities.

In the future society of Western Europe, Dahlia finally escapes from her father’s suffocating house and his crazy plans. In Search Of Life focuses on her fast-paced journey. Dahlia meets Jac, a charming woman who thoroughly enjoys adventure. Jac sees Dahlia as a way to escape her everyday life. The two women are complete opposites, and extremely attracted to each other. They get sucked into an adventure that might be too intense for their newly built relationship. Should Dahlia trust the people she’s only just met? A story ­– filled with threat and longing – about following your own instincts.