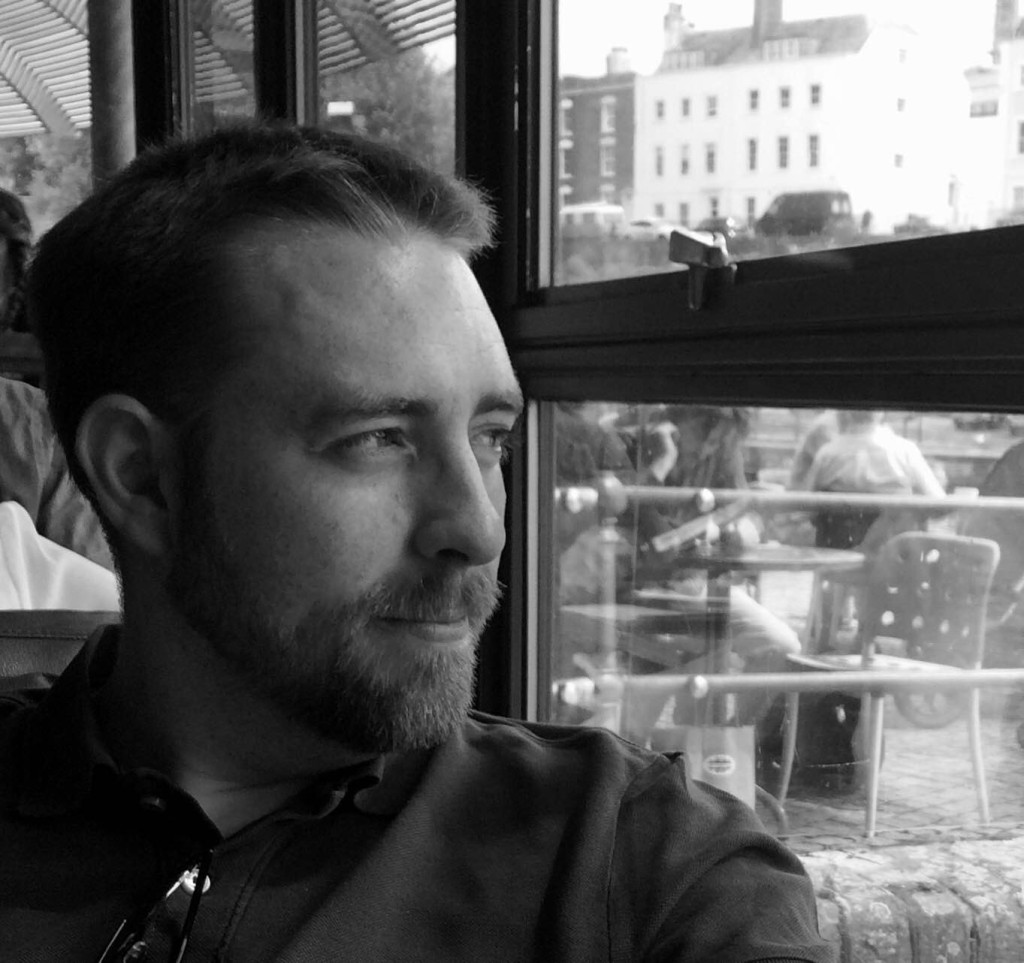 Patrick worked for a bank for ten years by accident. When the odd looks hit critical mass he decided it was time to go off and explore the weird stories bouncing around inside his head and write the kind of honest-to-goodness science fiction he’s always loved. After a year studying Creative Writing at Bath Spa University he was awarded an MA with distinction. He lives in Bristol. His first novel, Unification, was inspired by the works of Iain Banks and modern-day North Korea.

Unification is a science fiction novel about freedom, guilt and the fallacy of revolution in a world that is futuristic but technologically and politically stagnant. The world government (the Hegemony) has ruled unchecked for half a millennium, since a planet-wide catastrophe wiped away a more advanced civilisation.

Against the backdrop of the five-hundredth birthday of the Hegemony’s eternal, long deceased leader, two stories play out. In the lonely tundra an old soldier (Cale) is shocked out of exile by the news that his estranged son is dying, while in the capital a young woman (Kelbee) in an abusive marriage finds herself in a dangerous predicament.