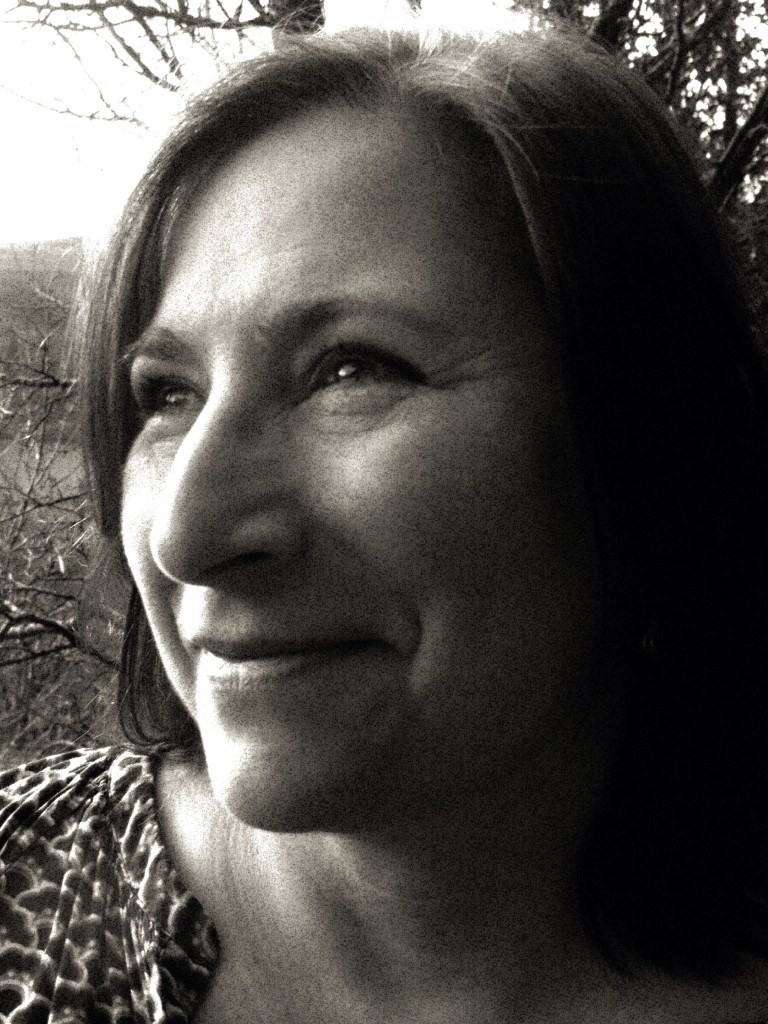 Rachel has always had an active imagination. She remembers deciding at a young age that she wanted to become a writer like her grandmother. She spent much of her childhood in the wilds of North Scotland and now lives in the Black Mountains in Wales with her husband. Bringing up her three children in a beautiful farming valley has been an effective displacement activity. After being a member of several writing groups, applying to the MA course at Bath Spa University to concentrate on her writing has felt like a natural progression. Rachel’s agent is Laura Longrigg, MBA Literary Agency Ltd.

This excerpt is from her novel The Decision. A love story set during the Spanish Civil War, it explores the idea that fixed ideologies and ideals can be tested by events, and the reality of a bloody conflict. Her protagonist, Hugh Caldwell, is an English artist who becomes a Communist and goes to fight in the Civil War. While at Oxford he meets Patrick Acland and his sister Kitty. She is a fervent supporter of Oswald Mosley. He meets Kitty again in Spain when she volunteers as a nurse and he realises she has changed. The bitter war has also shifted Hugh’s outlook. He begins to see her in another light.