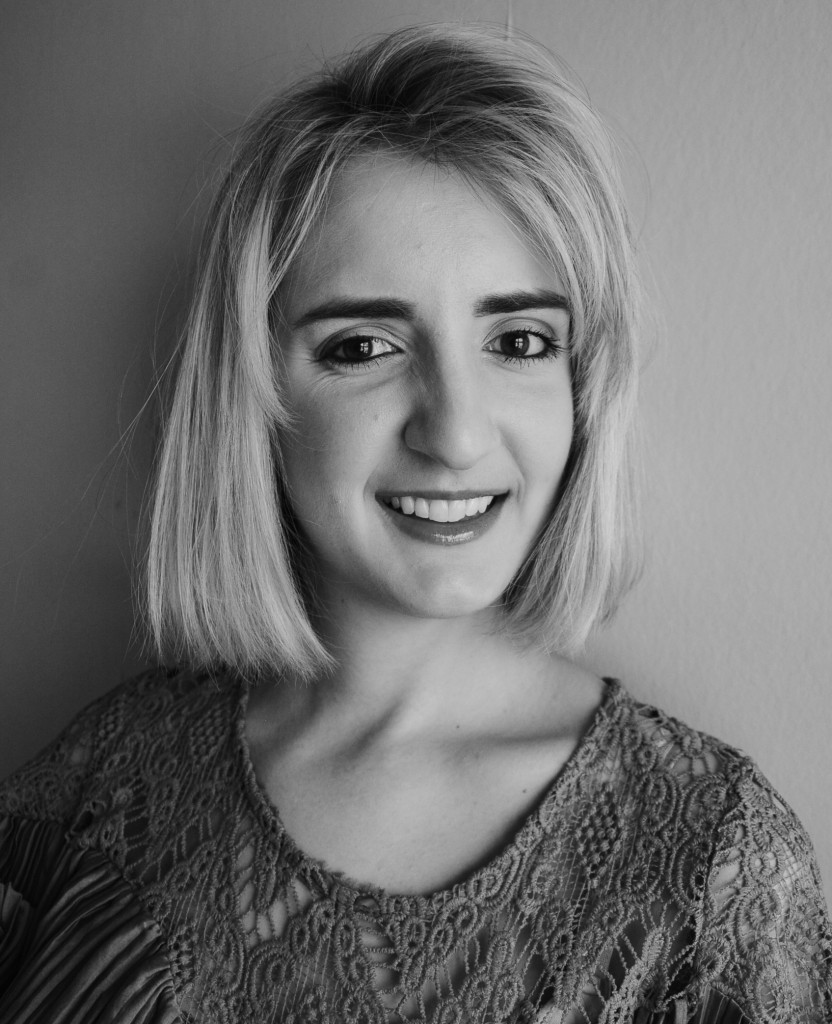 Sanna was born in Sweden but grew up in Singapore. This life exposed her to the sights and sounds that would come to inform her writer’s imagination. She finished her first novel at fourteen and went on to become a teacher at the international school she used to attend. After two years of ushering middle grade students toward scholastic enlightenment, she pursued her love of writing at the Bath Spa University Creative Writing MA . She currently lives in the high north of Sweden and is working on her third novel. She has recently had her short story ‘Printer’ published in the online magazine Alphabet Soup Stories.

‘Here Be Mourrows’ is the beginning of Sanna’s book The Air Above. It is a fantasy novel about Atlas Wick, the spoiled and lonely heir of the exiled Wick family and its northern estate. With the sudden arrival of his rich and condescending relations, the usual order of the manor is thrown into disarray. Even nature seems to be responding to this strange turn of events: morrows — monsters of earth and spirit, demons of claws and teeth and hair — are stirring from their usual haunts and overrunning the land. As Atlas navigates his way through this unfamiliar world, he begins to doubt his uncle’s reasons for coming north.