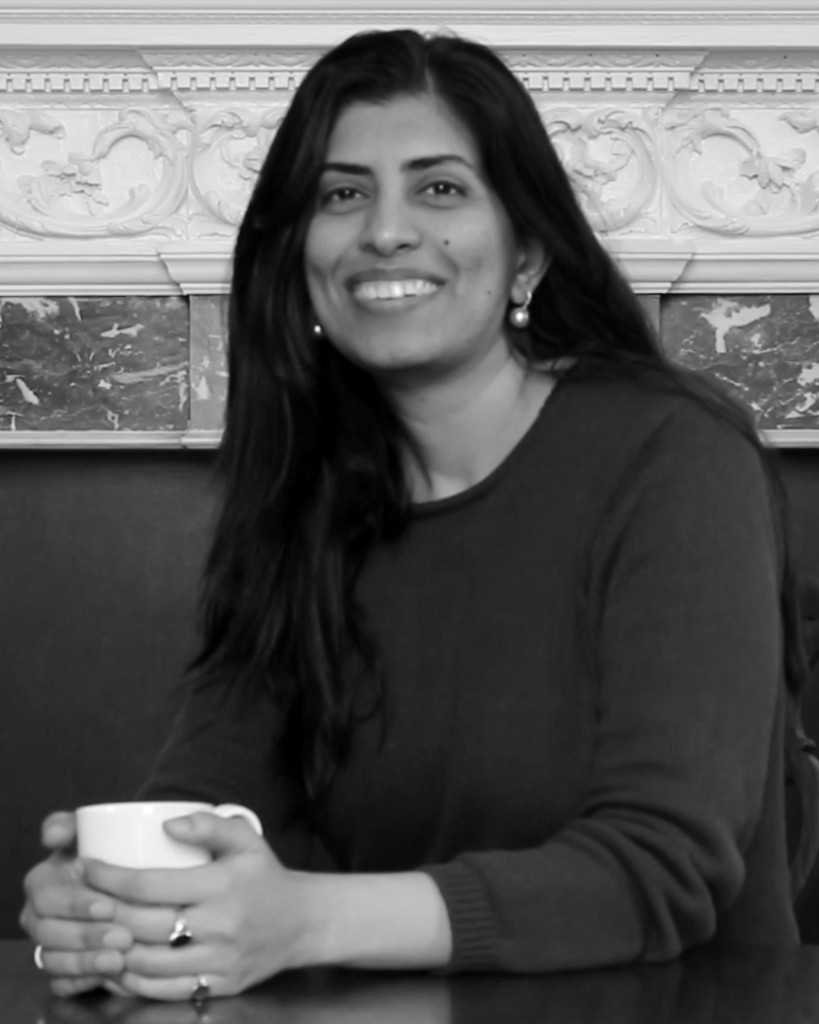 Simi was raised in a mining town in eastern India. She worked in news journalism in India before moving on to magazine publishing in Bahrain, in the Arabian Gulf. Her fiction and creative non-fiction has appeared in The Prague Revue, online literary journal of Bohemia.

Simi took up fiction writing to explore the world behind the headlines, the other side of high-security walls, facades and closed doors. House of Obedience is her first novel.

Vennie is an Indian village wife who arrives in Bahrain to escape tragedy at home and to build a future for her children. She has no idea what awaits her in the new country and inside her employer’s house. She is mystified by her temperamental Arabian Madam and by the impoverished gora, for whom she provides refuge in her outhouse. Barriers of race and culture crumble when the Arab uprising unfolds. How will Vennie and her Madam make their way in a changing world, where their loyalties are constantly questioned?

Based loosely around the 2011 Arab Spring uprising in Bahrain, House of Obedience is a portrait of a home, family and country imploding, through the eyes of a ‘foreign’ servant.