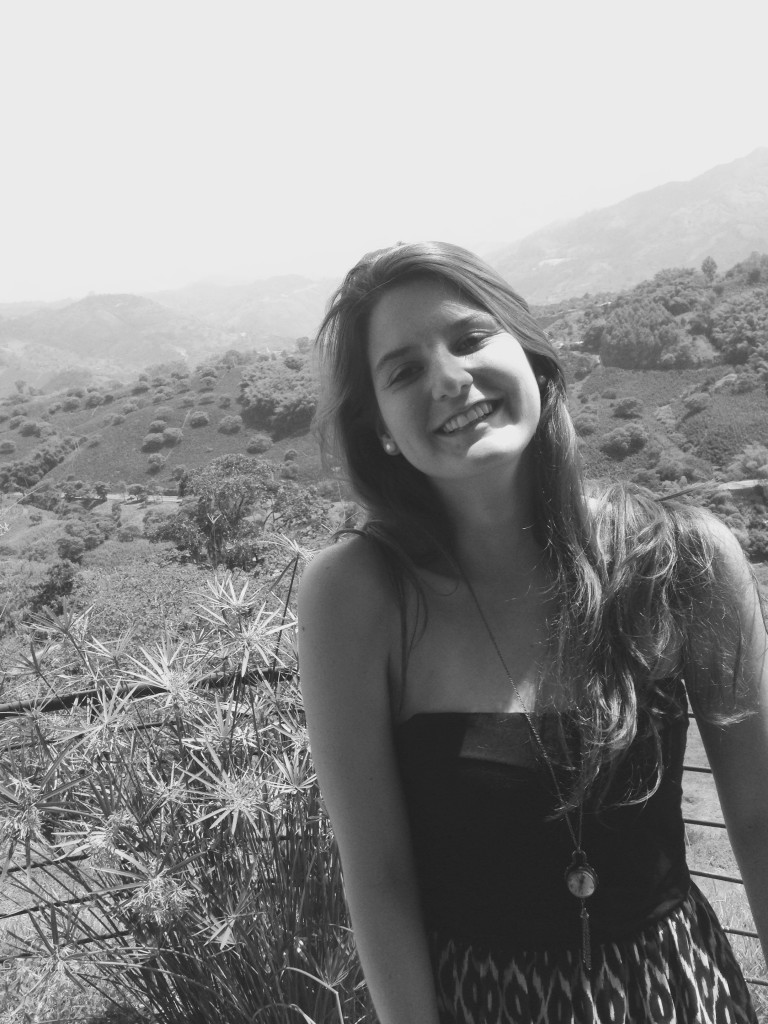 Verónica Toro Restrepo was born in Medellín, Colombia in 1989. Her love for stories and an obsession with Jane Austen brought her to the MA at Bath Spa University. After two years in England, she is now back in her city, living with her family and learning to see everything with new eyes. Her biography is just beginning.

Picture of You tries to capture an image of Medellín, some years after the drug cartels and the terrorist attacks disappeared from the city. Isabella, a teenager growing up in the upper class of the city, finds an old camera in the attic of her house. The secrets kept in that film, along with her new friendship with an English boy and a taxi driver, will set her on a journey to understand the past of her family and her city.

Picture of You was shortlisted for the Janlow and Nesbit prize 2016.